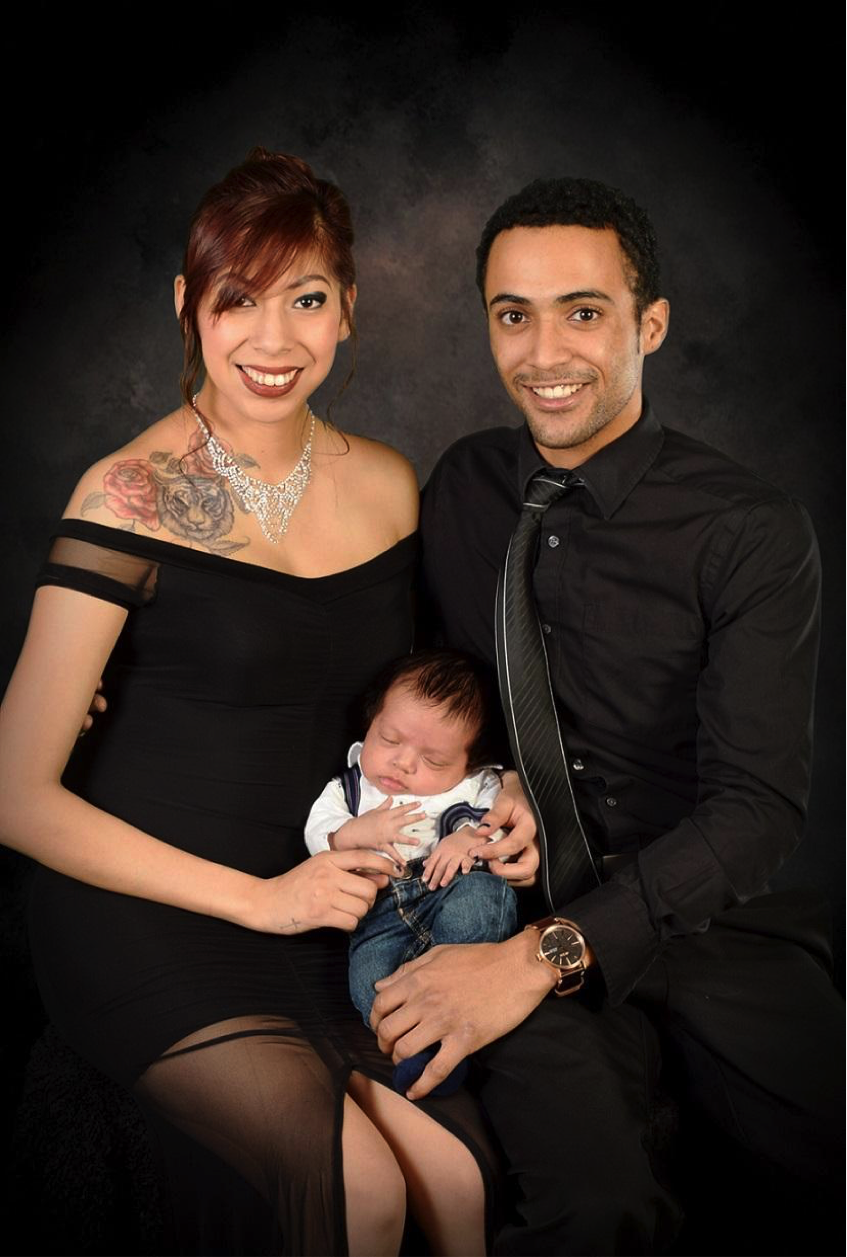 Capture Those Special Moments with Professional Portraits from AM Studios

One of the things I love about being a professional portrait photographer is getting the chance to capture the special moments of someones life. It’s one of the reasons I wanted to be a family portrait photographer in the first place. There is nothing like getting the chance to give a family priceless portrait photos they will cherish forever. Most commonly, those special moments are a child’s first birthday or maybe a 50th anniversary, but recently I got to capture a couple getting engaged!

Not an Average Day as a Family Photographer

It was a cute family of three that walked in and wanted to get some professional family photos done. I was waiting for them to finish changing the baby so we could get started when the father of the boyfriend pulled me over and told me that the boyfriend was planning on proposing to his girlfriend during the family photo session. Which I was thankful for because I was not caught off guard and was ready for it when it happened. I had never witnessed a proposal before so I was pretty excited and nervous at the same time. I was now trying to think of all the ways he was going to propose and how I would capture it. The more I thought about it the more I got nervous! But when the baby was ready to go I got them into the portrait studio and instinct took over and I just did what was natural for me. 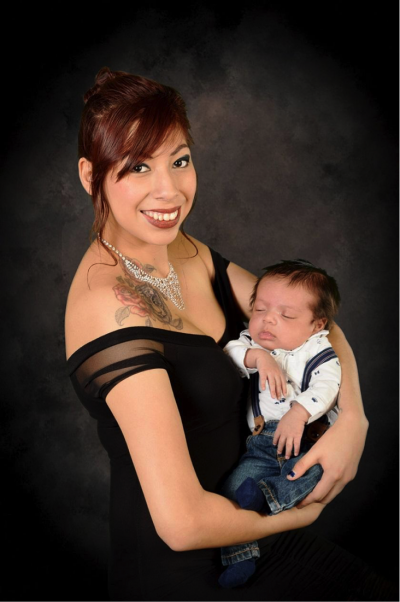 A Happy Ending to the Family Portrait Session

The portrait session was coming to a close and he still had not proposed. I was kinda confused at this point and thought maybe he was not going to propose after all. I got done, and as I do with most of the families I photograph I asked them if there was any other photos they wanted, that’s when he pulled her over to him and got down on one knee. She looked so surprised! He asked if she wanted to marry him and she said yes! All the while I’m there taking as many photos as I could trying not to miss anything. He put the ring on her and then there was a lot of kissing. The best part is I got it all on camera! They will be able to go back anytime they want and relive that moment through the photos that I captured. 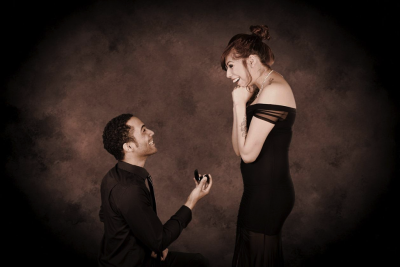 I may not capture engagements everyday but even getting to capture the smaller moments like a family’s first portraits together is still special and amazing and I love that aspect of my job.

I am a creative adventurer. I have been working as a photographer for the past 2 years, and love to do anything outside in my free time. I love to travel and try new things. I’m always looking for my next big adventure.

I graduated New Mexico State University in December 2015 with a degree in 3D Animation and Visual Effects. After I graduated I started working as a photographer. I spent the summer after I graduated backpacking and hiking all over New Mexico, Colorado, and Utah. I love the outdoors and go hiking or backpacking any chance I get. If you would like to see some of my other photographs check out my website: gracehillsstudio.com or my instagram: gracehillsstudio 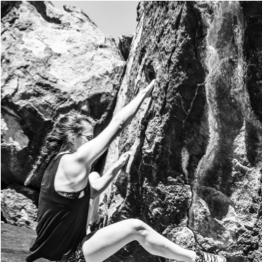 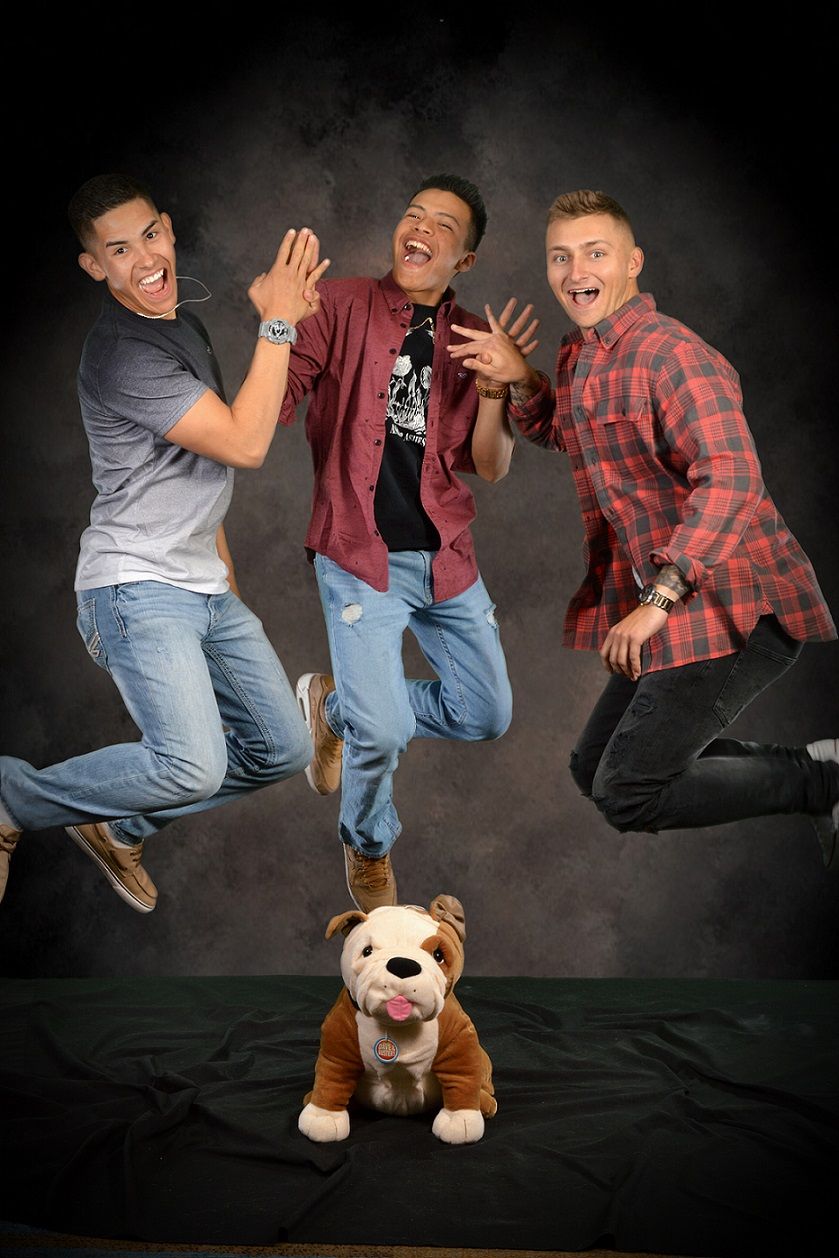 Having Fun on the Job taking Professional Portraits 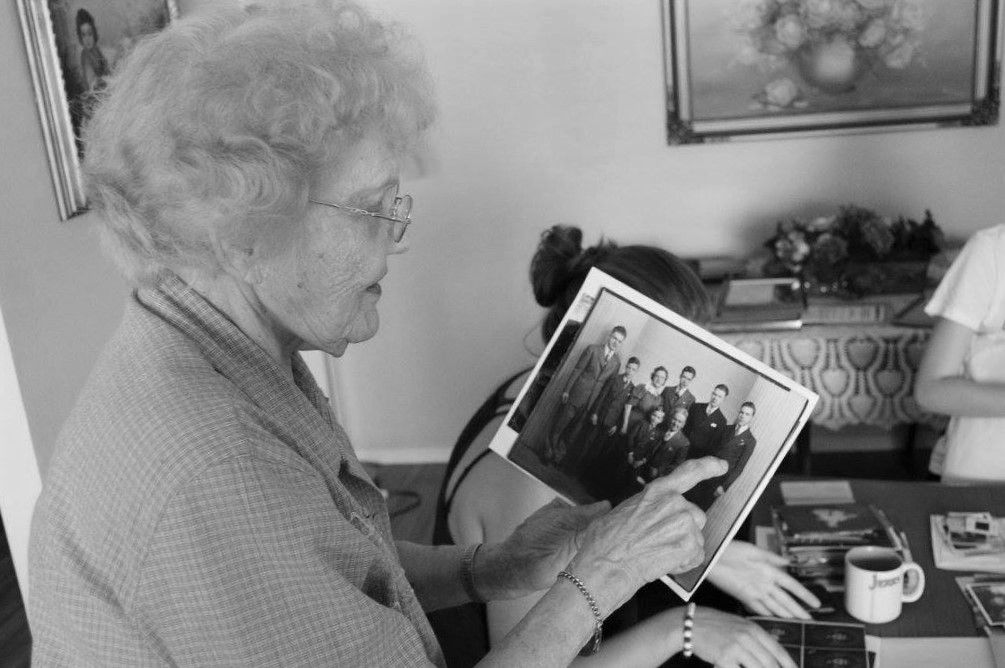 When Was Your Last Professional Family Portrait? 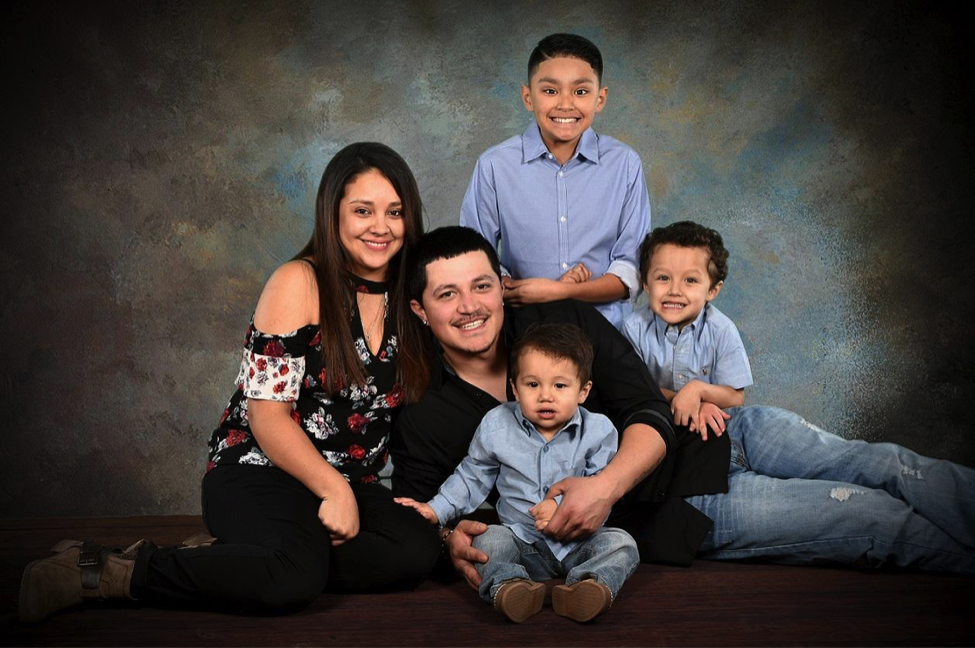 3 Tips to Prepare for your AM Studios Portrait Session

We can’t wait to see you at our next location!